The Profession of Faith

The Profession of Faith

“The purpose of the Creed or Profession of Faith is that the whole gathered people may respond to the Word of God proclaimed in the readings taken from Sacred Scripture and explained in the Homily and that they may also honor and confess the great mysteries of the faith by pronouncing the rule of faith in a formula approved for liturgical use and before the celebration of these mysteries in the Eucharist begins” (no. 67). 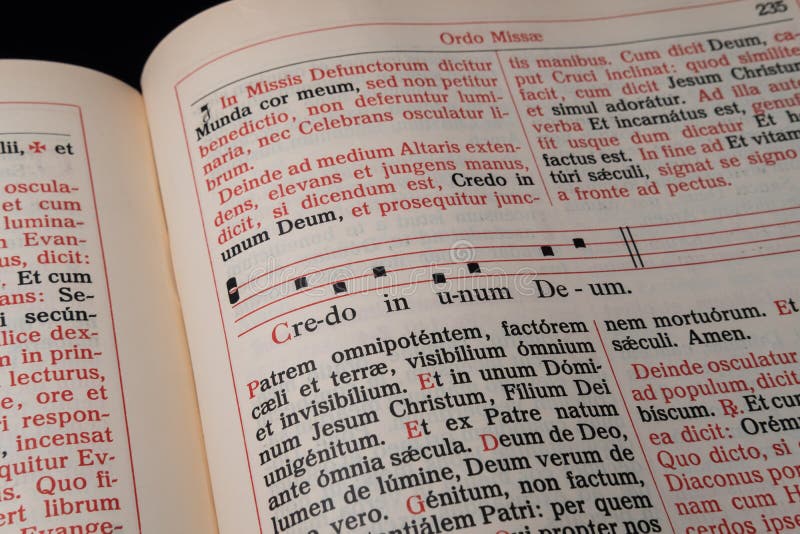 Why the different options, how do they differ, and when are they used?

As the Catechism notes in no. 170: “We do not believe in formulae, but in those realities they express, which faith allows us to touch. All the same, we do approach these realities with the help of formulations of the faith which permit us to express the faith and to hand it on, to celebrate it in community, to assimilate and live on it more and more.”

As we gather each week as community to celebrate the Sacred Mysteries, “let us embrace the Creed of our life-giving faith. To say the Credo with faith is to enter into communion with God, Father, Son and Holy Spirit, and also with the whole Church which transmits the faith to us and in whose midst we believe: This Creed is the spiritual seal, our heart's meditation and an ever-present guardian; it is, unquestionably, the treasure of our soul” (CCC, 197).