The Feast of the Presentation of the Lord: Candlemas

This Wednesday, February 2, is the Feast of the Presentation of the Lord. In the Traditional Latin Mass, it is known as the Purification of the Blessed Virgin Mary. Celebrated since the fourth century beginning in Jerusalem, it is one of the oldest feasts in the Church. This feast is the fortieth day after Christmas. Many countries throughout the world continue to celebrate this feast day with great joy as the end of the Christmas season. Saint John Paul II began a tradition of keeping the Vatican Nativity up until this date.

According to the Law of Moses, 33 days after a boy’s circumcision—which was eight days after his birth—, the boy was consecrated to the Lord and the mother was purified by offering a sacrifice in the temple. Mary and Joseph of course kept this custom and it is recounted in Luke 2:22-40. Simeon, a righteous and just man awaiting the coming of the Messiah, took the boy Jesus into his arms and blessed God, saying:

“Now, Master, you may let your servant go in peace, according to your word, for my eyes have seen the salvation, which you prepared in sight of all the peoples: a light for revelation to the Gentiles, and glory for your people Israel.” (Luke 2:29-32) 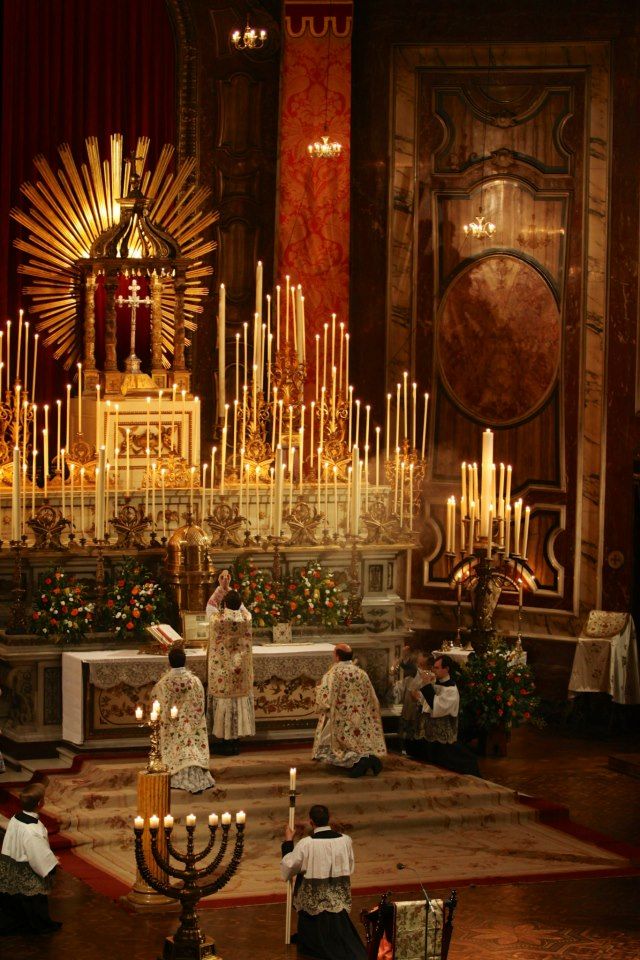 Simeon’s great prayer announced that the Messiah had come and not just for the just, but for sinners; and not just for the Jews, but for Gentiles. Jesus, the light of the world (see John 8:12), comes to dispel darkness. For this reason, this day is also called The Feast of Lights. At the beginning of Mass, the priest blesses candles which will be used throughout the liturgical year. The faithful traditionally bring candles to be blessed for use in their homes to be lit during prayer or in difficult times. Those present hold lighted candles and move in procession, hence the term “Candlemas.”

This great feast is a reminder of the light we received at our baptism where we were instructed to “walk always as a child of the light” (Order of Baptism, 64).