A Cry from Deep Within: Singing in the Sacred Liturgy - Part IV

As we have read over the last three weeks, when we gather together for worship, music, —specifically singing—, is integral. But what is sung and how is that determined? That determination is made by the principle of progressive solemnity. Human nature demands that there is balance in all aspects of life. Consider this analogy: if someone had cake and ice cream for dessert every day, it would not be as special when that person had it on his or her birthday. Similarly, if we celebrated every Mass like it was Christmas or Easter, it would not be as special on the actual feast days. The Church knows this and has given us different ranks of days in the liturgical calendar: on the lowest end where there is likely no singing is a ferial weekday in Ordinary Time; on the higher end where much singing is demanded by their solemn nature would be the celebrations of the Paschal Triduum, Christmas, and Pentecost. Between those feasts are varying levels of celebrations in which singing is added based on the rank of solemnity. Musicam Sacram notes:

Thus when adding singing to the celebration, it should be done in degrees or levels building upon each other (think of a pyramid). “These degrees are so arranged that the first may be used even by itself, but the second and third, wholly or partially, may never be used without the first” (MS, 28). Drawing from Musicam Sacram nos. 29-31 and Sing to the Lord nos. 115-116, let us look at how the degrees are arranged.

The first degree contains the dialogues and acclamations, which as MS 7 notes are those sung by the priest with people replying or those sung by the priest and people together. Dialogues are phrases such as “The Lord be with you. / And with your spirit” or “The Word of the Lord. / Thanks be to God.” These are fundamental to the Liturgy because they “foster and bring about communion between priest and people” (General Instruction of the Roman Missal, 34). Acclamations are phrases like “Amen,” the Alleluia, the Holy, the Great Amen, and Lord’s Prayer. These acclamations “arise from the whole gathered assembly as assents to God’s word and action” (Sing to the Lord, 115a). These very simple chants are able to be sung by everybody including children and people with very limited singing ability which is why they should be first to be sung.

In the second degree we have the Ordinary of the Mass (Kyrie, Gloria, Creed, and Agnus Dei), Antiphons, Psalms, 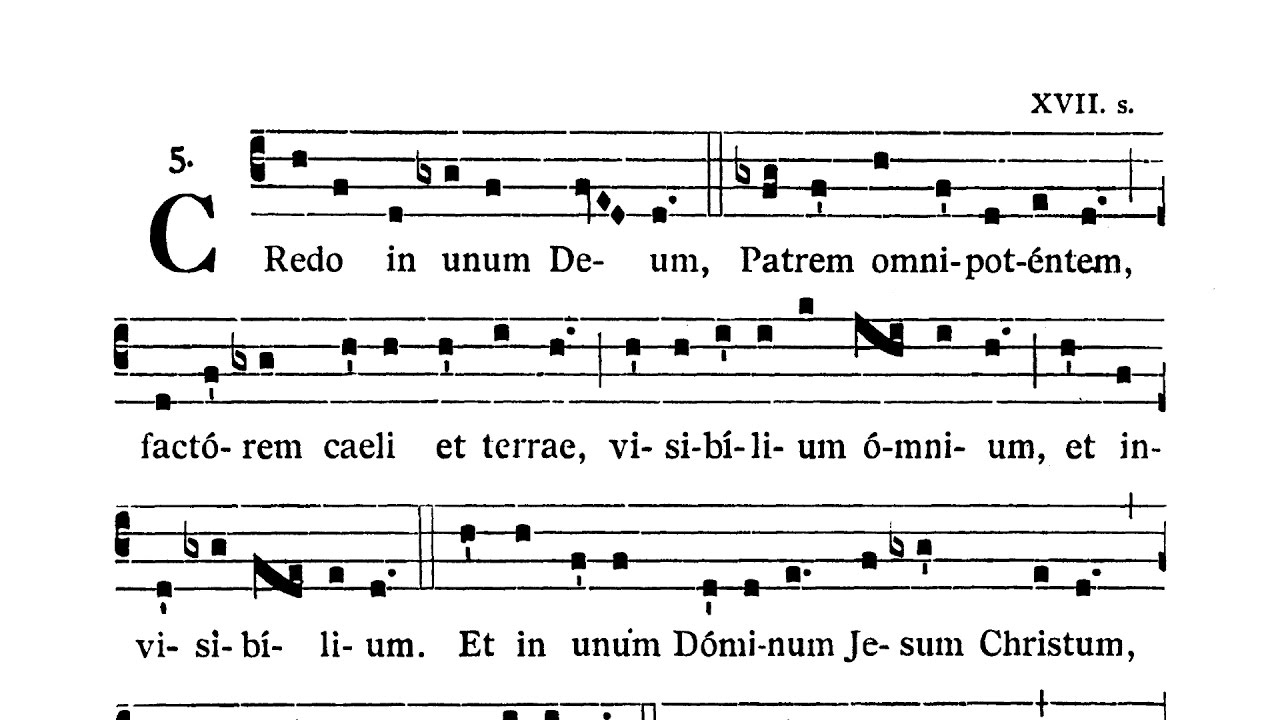 and Repeated Responses. The antiphons are most often taken from the psalms or biblical canticles and thus they are to be sung as well. The Responsorial Psalm in Mass and other rites “holds great liturgical and pastoral importance, because it fosters meditation on the word of God” (GIRM, 95). As the psalms are the songs of Israel, they are meant to be sung whenever possible (cf. GIRM 102). Repeated Responses usually involve litanies such as the Prayer of the Faithful, and the Litany of the Saints.

In the third degree we finally arrive at Hymns. In the Mass, on certain feasts there is the Sequence hymn which precedes the Alleluia. Other songs which have been deemed appropriate may be used as “Hymns” the Entrance, Offertory, Communion, and Sending Forth. At the top of the pyramid (the last to be added) is the chanting of the readings from Sacred Scripture.

Sadly in most cases (not here thankfully!), this pyramid usually gets flipped with hymns being the first to be sung and the dialogues last. However, if we listen to the wisdom of the Church and begin with the simplest music in order that everybody can participate, communion and confidence will be fostered in all present. With the first degree established, our song will be more fervent as we build up to that music which is more complex. I pray this series on Singing in the Liturgy has been informative and has inspired us all to sing even more passionately to the Holy Trinity who is longing to hear the song of love from our hearts!